Why Is France the Preferred Target for Terrorists? 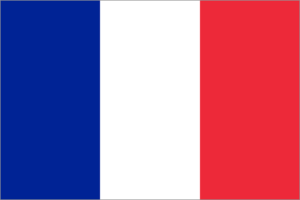 After the murderous attack in Nice, France is sinking deep into depression; the Republic itself and its values sustained a heavy blow on the holiday of freedom.

The terror attack in Nice occurred in the middle of the July 14 Bastille Day celebrations and just a few hours after President François Hollande stated in a television interview that “there has been a certain letup in terror activities, and in the coming days the state of emergency will be lifted.” Hollande added that he would be ramping up his war against Islamic State strongholds in Iraq and Syria.

President Hollande and the French security services fully believed they could uproot terror in places far from their country. After all, the UEFA European soccer championship passed without incident two weeks earlier despite threats by radical Islamic organizations to mount spectacular attacks. 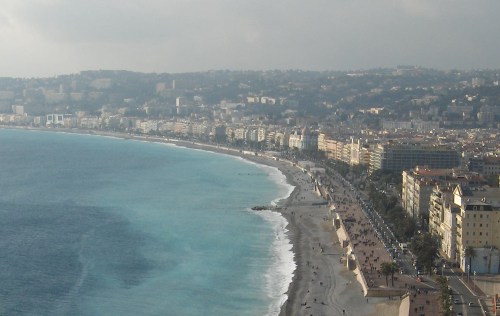 Now, after the murderous attack in Nice, France is sinking deep into depression; the Republic itself and its values sustained a heavy blow on the holiday of freedom. The Muslim terrorist succeeded, in subverting the fundamental tenets of the French Revolution: liberty, equality, and fraternity. The French people still have not totally internalized the fact that they are in an existential war, and they are having trouble recovering from the recent wave of terror.

After Paris, the city of light and culture, had undergone several mass terror attacks, suddenly Nice, city of the Blue Beach, which as usual in July was teeming with tourists and French enjoying their summer vacation, turned overnight into a ghost town, a deserted island with roving policemen and soldiers. The number-two city for tourism after Paris is suddenly a place of gloom, deep mourning, and memorial gatherings. For the first time since World War II, (apart from a few days during the Algerian War) France is again under curfew and normal traffic has come to a halt.

Major Attacks on French Soil Since 2012:

Why Has France Become a Major Target for Islamic Terror?